News and information from IPC 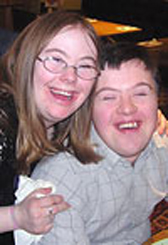